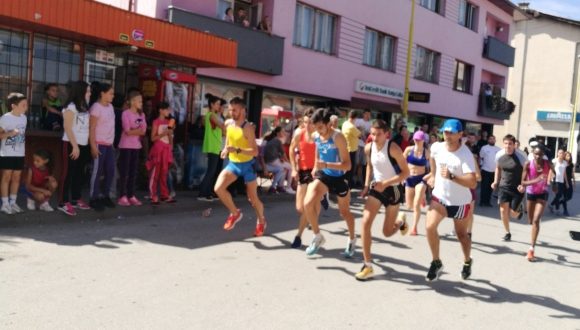 sport 2018-02-27
admin
Previous: Representatives of the Municipality of Vlasenica participated in the final conference within the Project “Birač”
Next: Help to repair damage caused by weather